As part of my letter to the US Trustee, I presented a timeline of communications with the company and on a daily basis, I was blasting emails to the board, CRG, Objective Capital Partners, sending emails to Bausch Health begging them for a partnership deal, etc. I even emailed Synergy's general counsel and asked him several times to do a 3 for 1 rights offering. This timeline makes the case for the lack of intention of the company to avoid bankruptcy.

Since the toxic PR of the company I have been working non-stop to provide real solutions to the company and as such my eyes really hurt from so much screen time. They need a "vacation."

I have 2 great news! 1) Today we were informed that the committee of unsecured creditors has voted in favor of approving an Equity Committee. 2) I signed a new engagement letter yesterday that guarantees that our lawyers have a court presence and continue to object all the upcoming motions until January 17th, 2018. Some of the things they will be doing might revolve around the following.

The reality of our fees is that since the beginning we have been behind in terms of fundraising. The lawyers to the best of my knowledge have been monitoring on a constant basis our GoFundMe campaign and have decided to significantly extend their work above and beyond what was originally expected.

A firm as prestigious as Cole Schotz would have never wanted to take a case on a plain contingency basis since our odds of appointment were low since Bausch Health offer was sufficient to wipe down shareholders and speed up the sale process.

However, I strategically thought this through and though I interviewed with 7 law firms, I specifically chose one that could work close, and as an ally with Latham & Watkins which represents that committee of unsecured creditors (and in all honesty, they are the best lawyers I have seen every on a bankruptcy court dock).

This strategy paid off, we have piggybacked with them and have followed their lead and arguments. The fact they voted in favor of our appointment is historical on a bankruptcy court. They are lawyers of the highest and most reputable class because the only reason to do that was ethics. They saw injustices being made and as such, they decided to vote in favor of our appointment.

Those people who respond will then be reviewed by the US Trustee and once the members of that committee are appointed they will interview law firms for an appointment.

To a certain degree, Cole Schotz has extended additional work and billing hours (which probably will exceed 100k soon.) because they are first in line to be appointed since they are already familiar with the case and have spent countless hours defending the situation.

Once they are appointed, they will be able to work freely and as such make a substantial return on their original investment.

And if they are able to bring a new lender into the bankruptcy court, it's possible they can ask the judge for reimbursement of their original work. To the best of my knowledge, it can be a partial or full approval.

The current retainer balance of Cole Schotz with a balance of $32,990 is composed of the following. 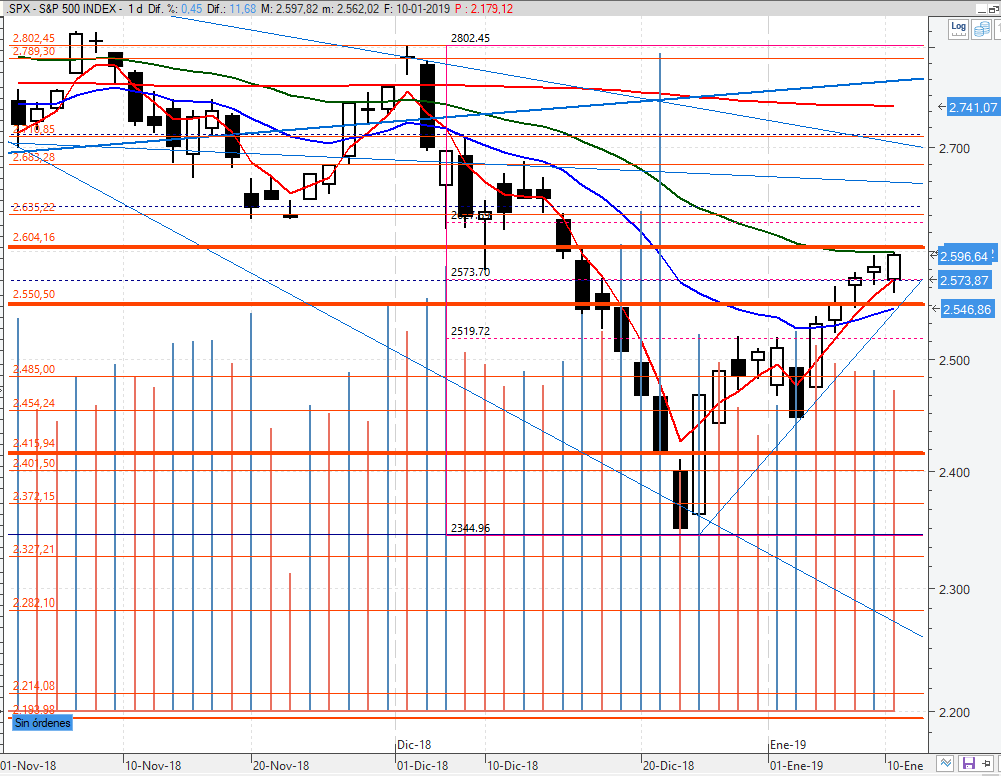