Acadia Pharmaceuticals: What Investors Can Expect From This Grower?

The market seemed to concern about the sales prospects of Nuplazid - which stemmed from the uncertainty of the mechanism of action of pimavanserin - and thus quoted the shares on a downtrend. Be that as it may, our analysis revealed that sales are increasing and are gaining more traction. And, we expect sales to ramp up significantly in the foreseeable future. This is due to the fact that Acadia’s pipeline is focusing on one molecule (pimavanserin) that is growing analogous to a tree forming new branches 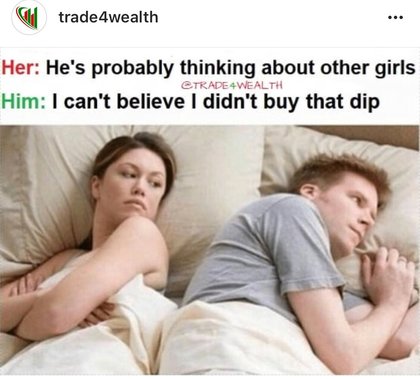 ABEO science is demonstrably unviable with numerous irrefutable flaws that will lead to failure, with yet another single location NCH “trial” design.

Former ABEO insider and largest shareholder David Blech convicted of securities fraud. Since then, this “company” has seen more asset shuffling than a card table in Vegas.

Insiders have collected a shocking ~$35m in compensation, which exceeds 50% of ABEO’s R&D spending since 1996, while losing over $325m of shareholder cash, and yet accomplishing apparently nothing.

ABEO Director Mark Ahn appears to have settled an SEC investigation for his involvement in an illegal stock promotion when he served as the CEO of Galena Pharmaceuticals (GALE).

Before being sued, Ahn allegedly promoted GALE with illegal stock promotion campaigns costing hundreds of thousands of dollars, then dumped millions of dollars of his stock, enriching himself.

This is not surprising to us as ABEO’s board is filled with stock promoters, including Chairman Steven Rouhandeh, who has a long and similar history of promotion and self-enrichment.