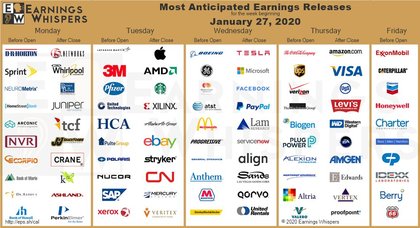 Sarepta Therapeutics (SRPT) fell victim to the FDA's whims as the stock tumbled more than 3 percent following the issues raised by the FDA against its drug candidate Vyondys 53 (golodirsen). The drug was earlier rejected by the FDA last year. However, given what we can only call "popular protests," later the agency reversed its own decision in December and gave it a green signal. Now that the drug has been approved, the FDA decided to make its initial Complete Response Letter public, sending investors into a tizzy about its motives.


The latest move by the FDA is concerned with the impact of the drug on a wide range of physical activities. The document released by the FDA talks about low levels of effectiveness, kidney toxicity and infections as some of the reasons behind the original rejection handed by the FDA. While some of these reasons were mentioned when the drug was rejected, new documents shed more light on those issues.


Though it is commendable that the FDA has provided more details for explaining its course of action, the FDA’s wobbly posture on the future of the drug is a worrying cause for investors. It also shows that despite granting approval to the drug, the agency still is skeptical about the performance of the treatment. If so, why not maintain its stand and not grant approval in the first place?


The agency’s reluctance in making things clear is likely to cause damage to the company and its stock performance. The FDA could have chosen to make all the facts clear at the time of rejection, allowing the company to properly address those issues as happened in the issue related to kidney toxicity. The FDA concern regarding the impact of the drug on the kidney was properly tackled by Sarepta, as the company recommended monthly monitoring of the patients.


The now-public CRL is much more scathing in its tone than was earlier anticipated. Apart from raising issues regarding the efficacy and safety profile of the drug, the CRL is also critical of the company’s then failure to start a mandatory confirmatory clinical trial for a previously approved exon 51 skipping DMD drug, Exondys 51 or eteplirsen.


The December approval for the drug was mainly granted on the basis of surrogate endpoint data from a Phase II study, and the positive decision had taken many by surprise. It would have been more of a prudent move by the FDA to clear all the concerns regarding the drug before granting it approval than raising issues after granting the green signal.


The company has tried to assuage the market concerns by claiming that the concerns mentioned in the CRL are not unique to Sarepta. However, the FDA actions are likely to have a somewhat negative impact on the drug, which may otherwise help the company in leading the Duchenne treatments market. After Exondys 51, Vyondys 53 is the company’s second treatment for addressing Duchenne muscular dystrophy. The ailment affects the production of a protein called dystrophin that is required for ensuring muscle health.


Sarepta stock had a tumultuous past year, where it offered a slightly negative 12-month return. The stock showed strong movements, making it highly volatile 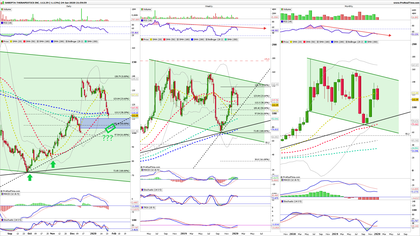